Addiction is currently one of the most important problems facing our society. There have been numerous statistics and studies to prove that drug use is affecting over 50% of the population in some way. The way addiction affects a person’s brain is a topic not too many people are talking about, but it is also something that needs to be addressed as soon as possible.

Drug Abuse and Addiction is a mental disorder that is characterized by a strong desire to use drugs and an inability to stop using them even when it causes negative consequences. Drug addiction can be caused by any type of drug, including prescription medications and street drugs. The brain is the organ that affects behavior, thoughts, and feelings. Addiction affects the way the brain functions in several ways. 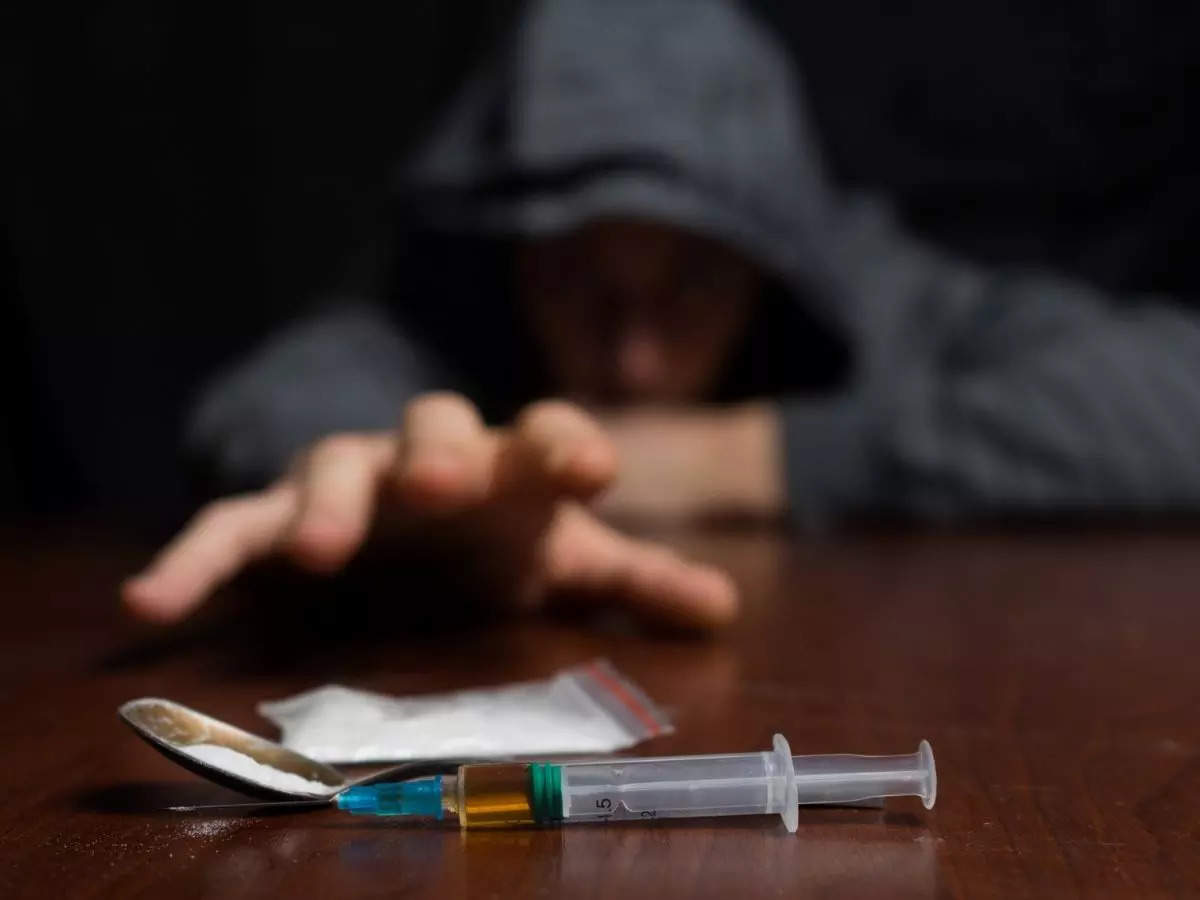 The brain releases dopamine when someone uses drugs. Dopamine is a chemical that helps control pleasure and reward in the brain. When someone uses drugs frequently or in large amounts, their body becomes dependent on dopamine to function normally. This means that without drugs, the person would experience intense discomfort or pain.

Drug addicts often exhibit mood swings and other changes in their behavior. They may become irritable or aggressive, lose interest in things that used to be important to them, or change their sleeping habits or eating habits in order to get drugs.

In addition, drug addiction changes how memories are formed in the brain. Drug addiction increases the level of glutamate in the hippocampus, which is responsible for forming memories.