Performing a test is nothing more than an action to be taken and, like many other actions prescribed by a set of guidelines, such as boarding a plane or driving, there are certain instructions that, if followed, will help to be more precise and reduce the likelihood of failure. You can get more information about test mechanisation frameworks from various sources over the internet. 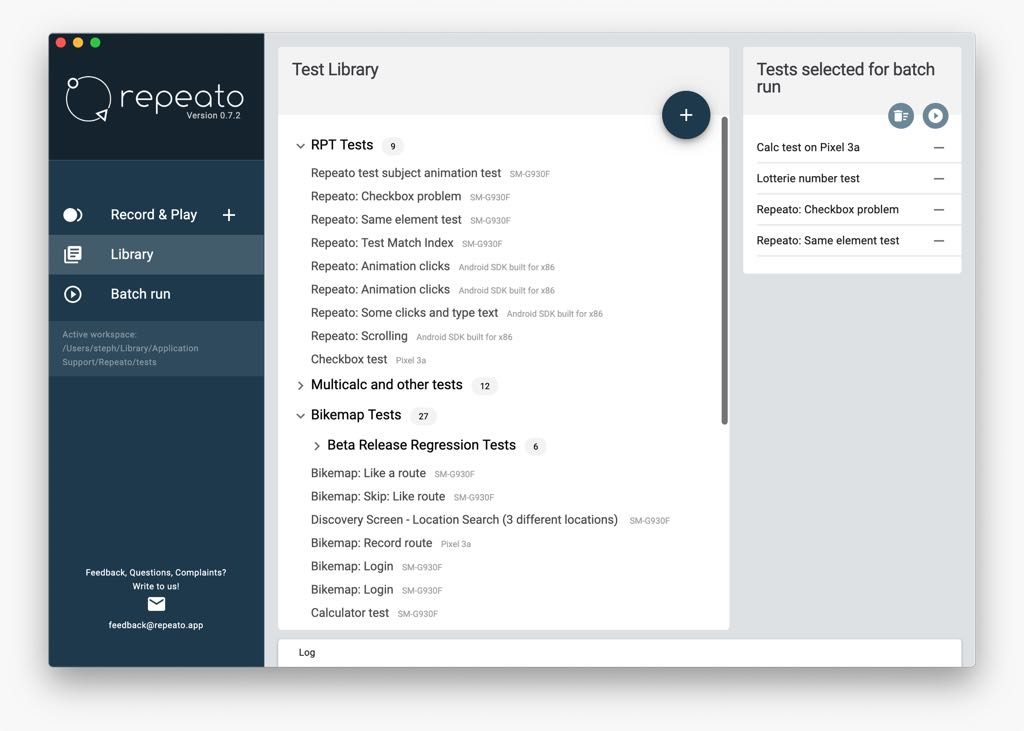 The guidelines that the test automation framework provides in the table cover coding standards, object storage processing, data processing, and the like that should be followed during the scripting process. It is important to note that these are guidelines and are not required to run test cases.

Here are some main types of automation frameworks that are widely used in the industry:

Also known as "record and playback", this is the simplest form of test automation framework available. The framework includes manual records of every step taken by the quality assurance team, such as navigation and user input, in the first round of testing. Subsequent loops only include playback of recorded scripts.

In this framework, the first test script is recorded using the record and playback method, and the next step is to identify and group common tasks in the script into functions used by the main test script to create test cases.