As with other traditional therapies, Ayurveda, the ancient form of herbal healing, is currently seeing a renaissance around the world, a renewed interest as more holistic approaches to health and wellness are sought.

In the 1970s, the World Health Organisation (WHO) formally recognized the role of alternative systems of Ayurveda supplements and medicine in different countries, including Ayurveda. 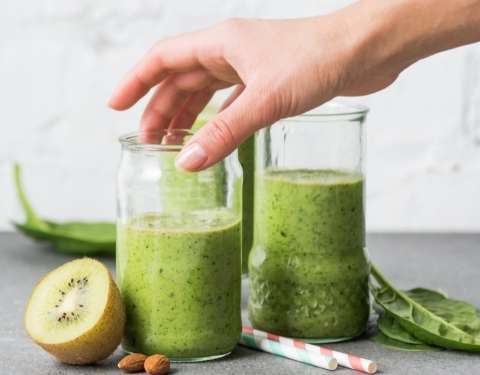 Overall, it is a gentler, holistic system of healthcare and wellness. While diet and nutrition play a major role, Ayurveda also encompasses internal medicines and external rituals such as oil and steam treatments, herbal pastes, physical activity, and mindful therapies. Plant-based treatments in Ayurveda can be derived from roots, leaves, fruits, bark, or seeds.

Based on these five elements, Ayurveda identifies the existence of life energies or functional principles that are present in everyone, known as ‘doshas’, and there are three types – ‘Vata’, ‘pitta’ and ‘Kapha’.