The company was founded in 1966 by two brothers, Larry and Jerry Lewis. The brothers had a passion for fire restoration and started the business as a small operation. The company quickly became known for its high-quality work and professionalism. 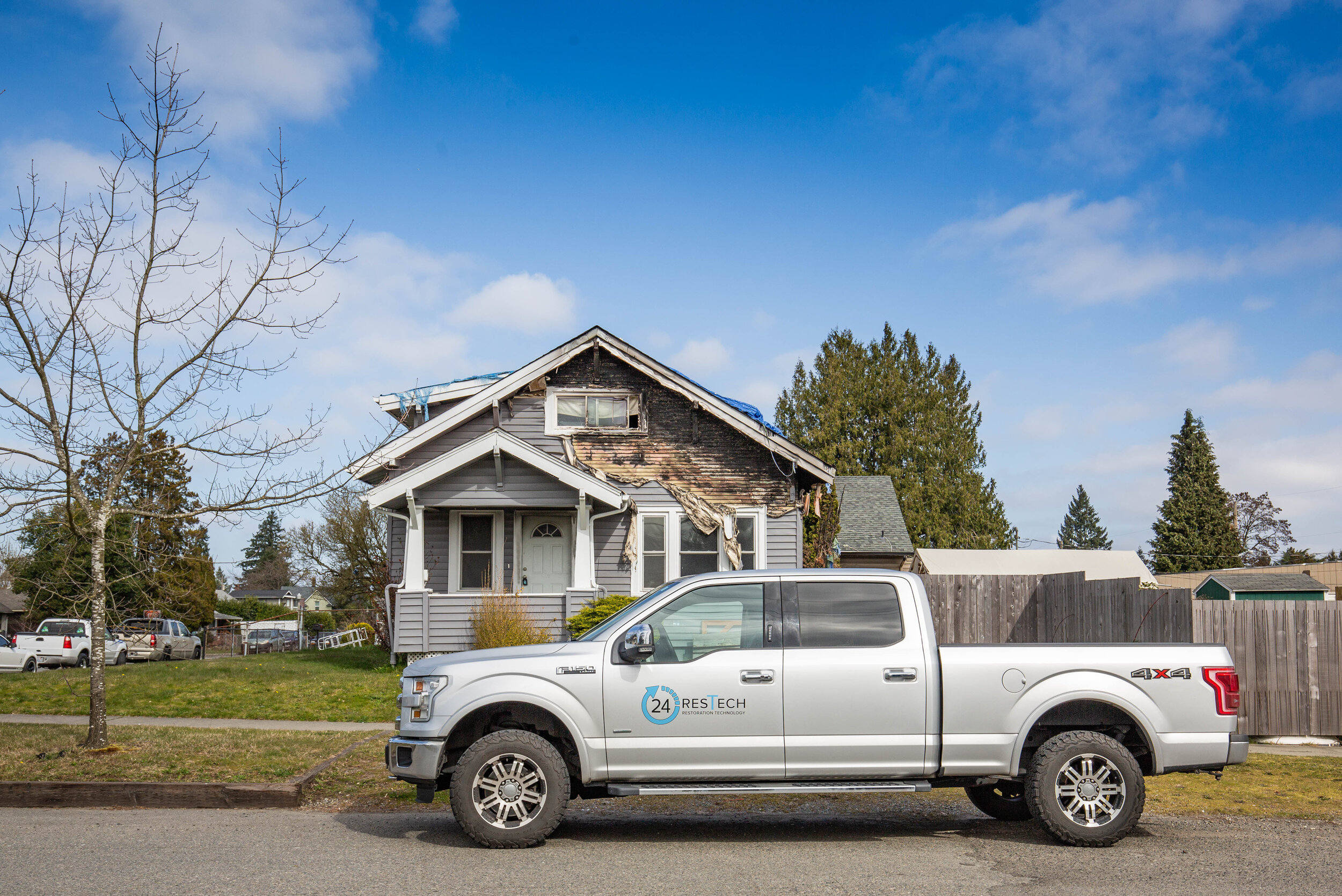 The company grew rapidly, and in 1975 it became the first company in the United States to be certified by the National Fire Protection Association (NFPA) for its fire restoration certification program. In 1984, the company opened its own training center in Pineville, North Carolina.

In 2002, the company purchased its current headquarters building in Jefferson City, Missouri. Today, the company employs more than 350 people and offers a full range of fire restoration services. The company has a reputation for excellence, and has worked on some of the most prestigious fire restoration projects in the world.